Just a quick update… busybusy with a lot of things.

Got a new arrival today… she was a rather spontaneous purchase because I happened upon a good deal and decided to make use of it. The arrival in question is Picconeemo Himeno~ (ﾉ≧∀≦)ﾉ ♥ I’m not that big a fan of picconeemos ’cause their heads tend to be shiny and their faces wonky (Lien and Chiika are the worst) but I always thought that Himeno’s pretty cute… and thankfully her face doesn’t look too wonky in person, although there’s some asymmetry but it’s not so bad that I couldn’t live with it.

Anyway, I wasn’t sure if I’d be able to get this Himeno ’cause she tends to cost anything between 15000~24000 yen. I’ve got no clue why she’s so expensive while the others you can easily find between 7000~10000 yen. ｢(ﾟﾍﾟ) But a reasonably priced Himeno popped up on Mandarake last week and I thought that I’d snatch her as a Christmas present to myself~ ヾ(@°▽°@)ノ

I didn’t have time to take box opening photos, but anyway… 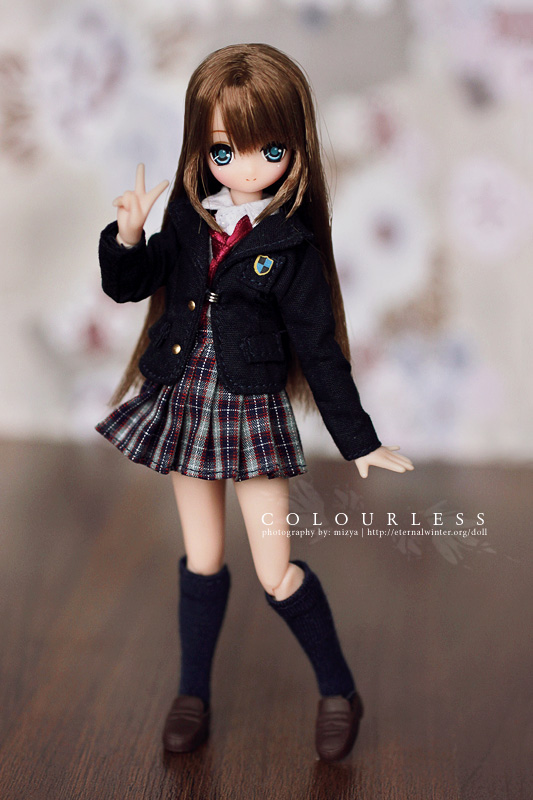 Because the Ex☆Cute series picconeemos have the same kind of propotions as their pureneemo counterparts, I felt that she looks more like a miniature teenager than a child (she should be chubbier, have shorter limbs and a bigger head to have child-like propotions)… Soooo I had an idea that she could be a robot that Haruna has made, since Haru is really interested in everything technical and likes disassembling and assembling things. 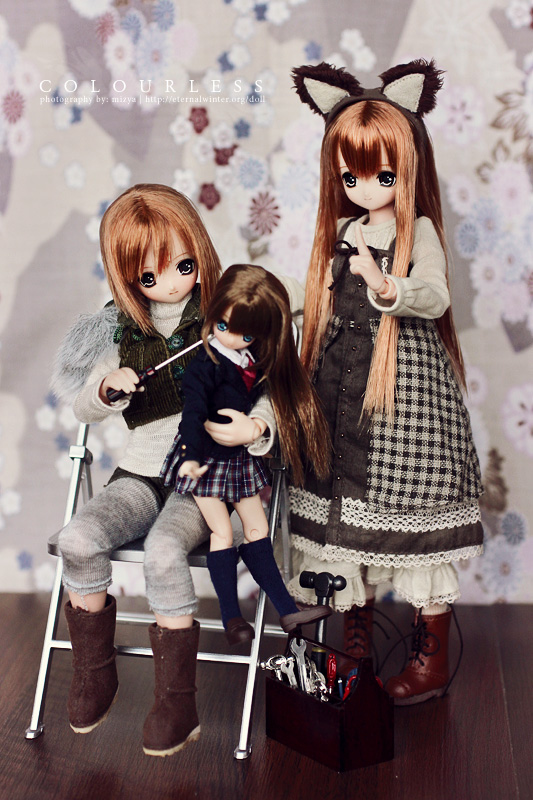 And since I aquired this Himeno, I had one more size from the 1/12 scale picconeemos, so I figured I’d make an updated lineup (previous post: here). The last time I made one, I didn’t have any XS-size girls or boys… well, I still don’t have a boy, but I have Yenna’s Aoto visiting so I have all the pureneemo sizes right now. But yeah, here’s an updated lineup: 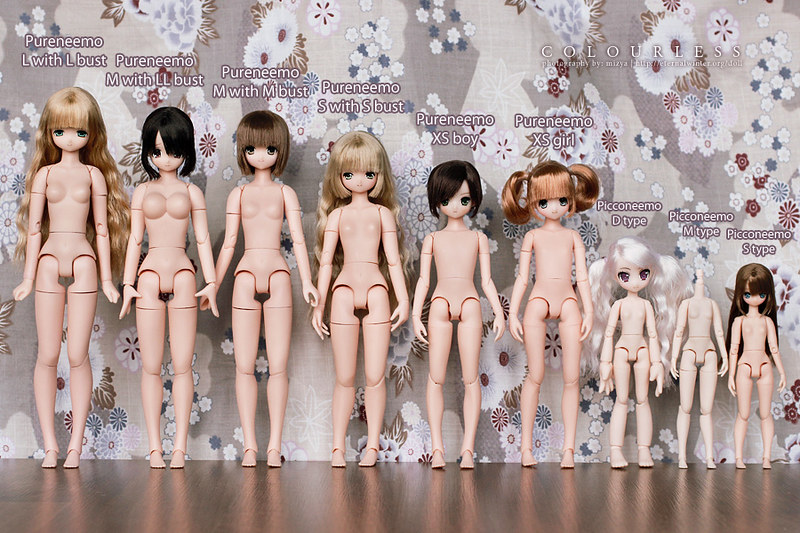 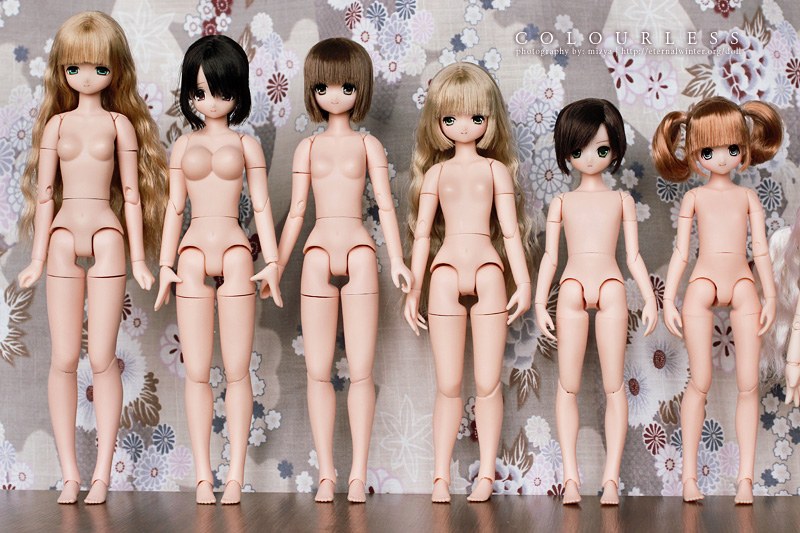 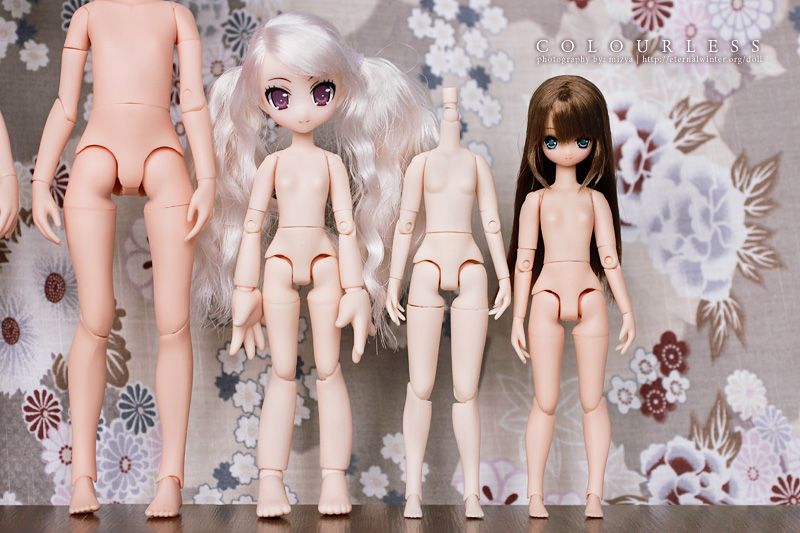