As the title says, I’m having a break from blogging as I’m not at home. I arrived yesterday at my parents’ as I’m here to do some renovating and catsitting. Summer has arrived so mister Valtteri wants to go out all the time… although he’s lazy at actually walking and mostly just lies around, lol.

I meant to get the backlogged photoshoots up before I left, but I didn’t have the time after all… I had to do some sewing for the shop as well as some last-minute sewing for Umeko, since I took her with me (I also have Yumei, Sumire and Eru here – as well as funny little sheepy-thing of course).

I’ll post the flickr previews here for now, I’ll be sure to have the photoshoots up when I get back home: 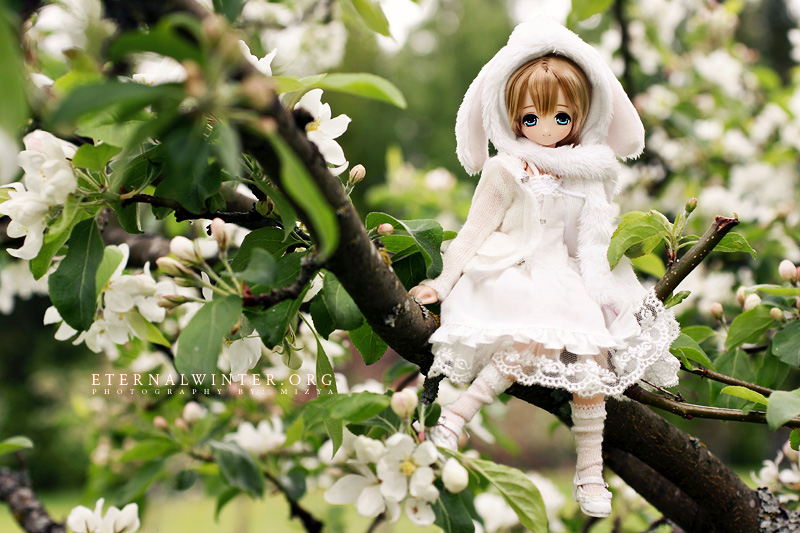 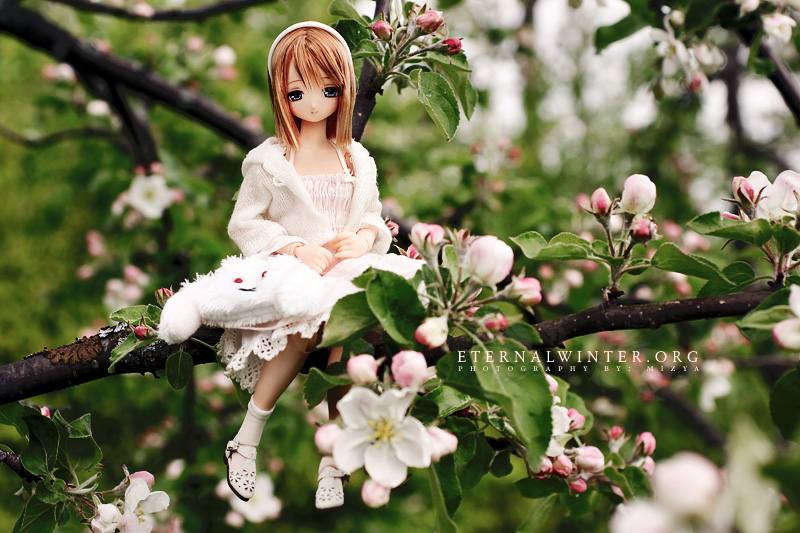 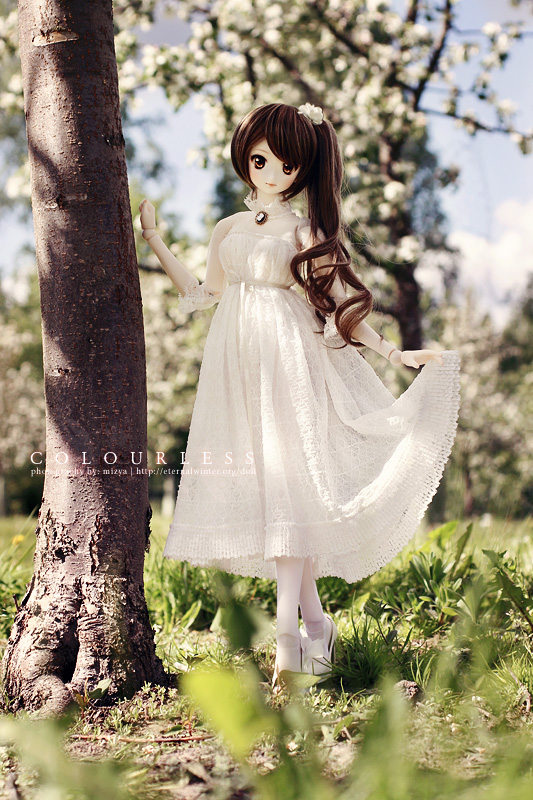 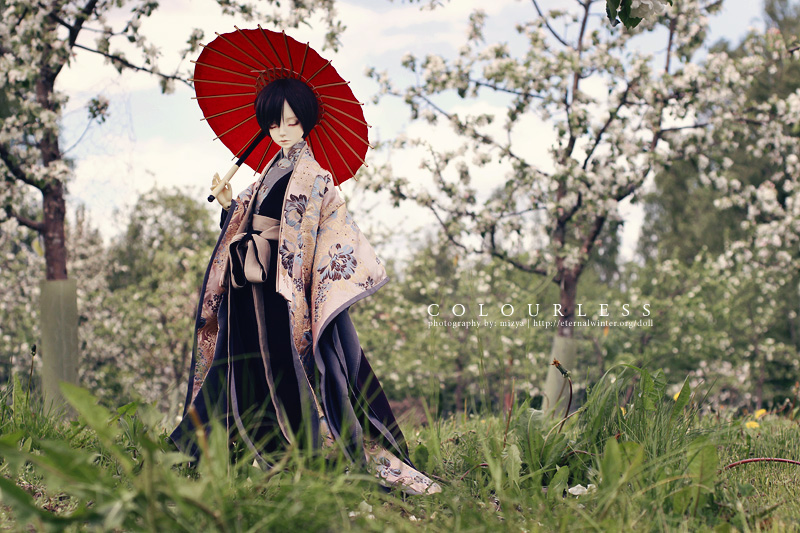 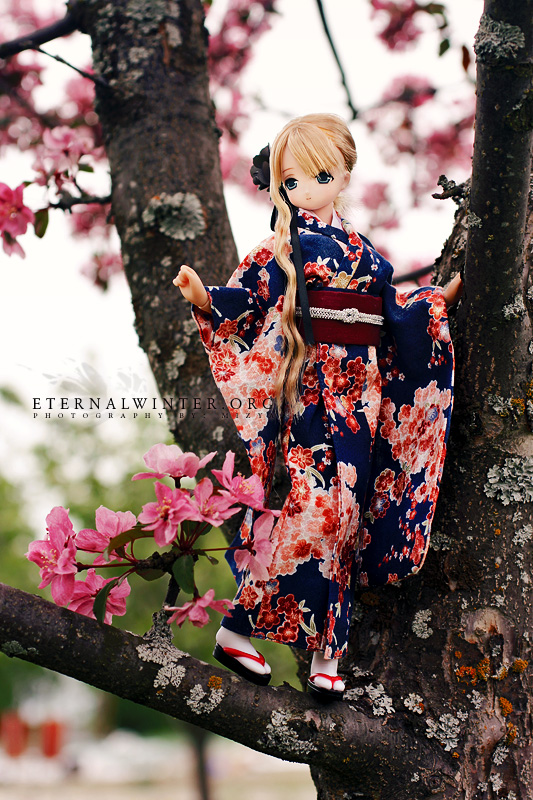 Also, today is the 18th of June, which meant that BlackxPink Yuzuha went up for pre-order, yay!! ♥ I decided to place an order with Hobby Search because Amiami had listed her for, like, 1200yen more… so I figured I’d rather pay her to be shipped via EMS separately than add her to my gigantic July order on Amiami and wait forever for the rest of the stuff to be in stock… although, I suspect Yuzuha might delay until August because that seems to be the case with most Azone dolls… and clothes.

Photo ©Azone International
But yaaay, pretty Yuzu shall be mine~! ♥ Now I need to figure out a name for her… I’ve gotten kinda used to calling her Yuzu, but I already have a Yuzuha called Yumei, so maybe I shouldn’t pick another name that starts with “Yu”… although, the name Yuzuki would suit her quite nicely. Hmm. Gotta think about it!

But yeah, I’ll hopefully be able to return home on the 28th because I have tooonnnssss of stuff that I’d need to do… sew, paint face ups, restring dolls and so on… oh, and of course finish editing those old photoshoots too. Not to mention my Mikasa figure and Kageyama nendo arrived in Finland yesterday, so I’ll have a box to open when I get back, too. Yaaay!!! ♥

I’m wishing a lovely Midsummer to Finns and others who celebrate it! ♥ I’m not that big on this holiday since for most Finns it means drinking and I don’t do alcohol… thankfully neither does my brother and my parents have mostly given it up too. So no drinking here, we’ll just enjoy some tasty barbecue food! Hopefully the weather will get better, too, it’s been all windy, cold and rainy here today.

Towards the New Year